Well, Hares were away in typical Kimchi style, about 35 minutes late, which was all right, because the last two hounds, Just Pokey and Just ________ (yeah, I drank beer yesterday), barely made it in time for Hounds away.

The first part of the trail was going swimmingly until Wong Way, who reached the first beer check before the rest of the pack, accidentally locked MILF's garage, where the beer was stashed.

Luckily, several in the pack had cell phones, and Bicycle Bleeder came to our rescue, letting us in for BEER and a bottle of bum wine. During our time at the beer check, Just Britney explained her method for drinking box wine, informing the pack that you had to hold up the bag and "smack that bitch," demonstrating for the pack. After much laughter and a few PBRs, it was hounds away to search for the second beer check.

This is where the trail fell apart. The hares laid a true trail pointing in a different direction than trail actually went. Half the pack decided to follow Wong Way and Nuthin' But Net, who clung to his bottle of Arbor Mist tenaciously and SWORE he knew where the next beer check (at ABC's house) was.

Well, most of the females (Just Brittney, Just Pokey, Tits on the Ritz) figured out the fucked up markings along with No Girth. Wong Way decided to take a running tour of the Springs, and Brownie, Net and I along with Just ________ (Goddamn!?!?!! I can't remember her freaking name!), wandered aimlessly across Academy BLVD at least 17 times before breaking down and calling the extremely pregnant C4, who was waiting to meet us at the 2nd beer check to walk the remainder of the trail with us.

ABC's husband was visiting on furlough, nice to see him safely back from Iraq, and Hares away, shortly followed by the Hounds. Out of nowhere, Wong Way appears, pushing his hardest to be FRB. Brownie wasn't having any of that, though, and smoked him, Just Britney in as FBI. DFL was Not So Silent Bob, I think - hell, I don't know, I'd found a 40 of Colt 45 and Billy Dee and I were hanging wit' our homies by then.

Circle, Hares drink, FRB, FBI drink, DFL drinks. Introduce virgins, guerrilla down downs (Wong Way gets Hashit for locking beer check) other accusations, then it was time for a naming.

Just Britney is no longer, and STDBitch (Slap That Damn Bitch) was christened with an ice cold can of Beast for her box wine drinking prowess. Yes, she did her down down through the Gerbil Tunnel using the bag from the box wine.

Hash announcements, Swing Low, on after graciously hosted by Wong Way.
Posted by Lick My Lincoln at 5:26 PM 2 comments:

New Kimchi Web site is UP!!!

Make comments, send me links to your photos, get me the information on the Hash you're Haring so we can add it to the calendar.

And we'll see your dead ass on the trail today!

Labels: Hashing in general, Your Mom

Someone might want to change the website by adding the new hash info for this week and change the sight so it does not read that the GDR is this coming weekend. Could just be me though. BTW your all wankers
Posted by Not So Silent Bob at 3:05 PM 1 comment:

The next MOPP hash is on April 25th! Unless someone decides to do one before then. Fellow hash founder (Lehigh Valley H3, Allentown, PA) Beggin' For It will be in town.
Posted by brownie at 2:45 PM 5 comments: 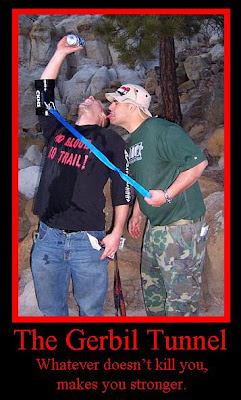 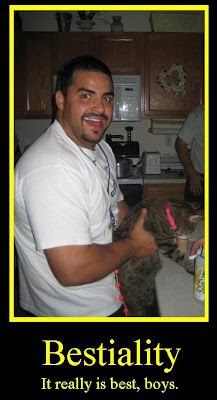 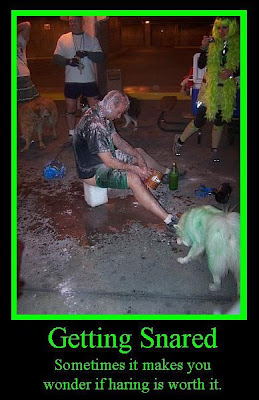 If you want to order one, go here. Threadless is having a sale on tons of shirts!
Posted by Gagger at 10:00 AM 2 comments:

CKH3 #123 - Hash started at Palmer park east side and ended at Palmer park west side. Nuthin' but Net was the hare, FRB: Bloody Z, DFL: No Girth, hashshit: NASCOCK, dog owners, a couple virgins, a couple auto wankers, and one basher: Unfuckable and then swing low. Not so good at writing the trash so feel free to add to the trash with comments.CKH3 #123 - pictures

CKH3 #124 - Hash started at Will's sports pub. Bloody Z & Bloody T as the hares laid trail with red flour/chalk & green & red hair spray. The trail followed the parade route north along Tejon. The first beer check was the very top of the 7 story parking garage (where last years first beer check was). Right in front of Tony's bar, Bloody Z was snared by Wong Way who skipped the first beer check. Second beer check was at the railroad track bridge, which everyone skipped. On-in was down in the very bottom of parking garage underneath the Wells Fargo/Antlers Hilton building. Bloody Z drank for being the Hare then had to sit on a ice block for being snared, where he had beer & flour/chalk dumped on him. The hare snare was: Wong Way, FRB: I Like your Boobs, FBI: female virgin ?, DFL: Not so Silent Bob (I think), Virgins: too many to remeber ?, a couple females had to drink for playing with the kryptonite dildo, Autohasher: SALSA & Tits on the Ritz, Hashshit: Bloody Z (for many reasons), dog owners drank, Gotta get Wet drank for having a dog that likes to lick ice, so we named her dog 'Ice hole rim-job', and then swing low. After circle most people went back to Will's pub but Lick my Lincoln who had every bodies stuff in his car disappeared into Jack Quinn's with a couple female hashers, after two hours of calling and driving around trying to find Lincoln, he finally showed back up at Will's sports pub. Feel free to add to the trash with comments.CKH3 #124 - pictures
CKH3 #124 - more pictures
CKH3 #124 - and more pictures from AFT
Posted by GSM1 Z at 3:59 PM 3 comments: 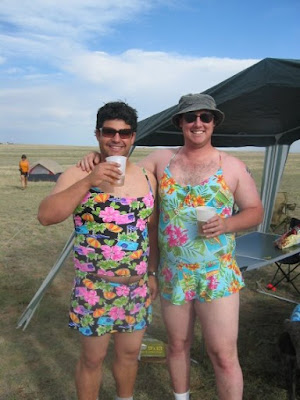 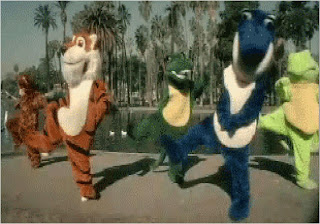 Because Kimchi hashers are weird.... I give you:

a man came in for some carpet...

So I assume he's talking about eating a chick out. Which is fine by me, but C-4 is like 18 months pregnant, which I'm guessing would be pretty gross. Not that I've ever gone down on a pregnant chick, of course.

But he explains to me that he is actually at the carpet store, buying the kind of carpet you put on your floor. On St. Patrick's day.

From the Colorado H3 page:

"For those who are asking.P2H4 BFE VIII is on. Date are 30 May-01 June (as set by NIPs).Details to follow.We miss all of your hairy asses and saggy boobs.

Lip Lock Me, Humidor and Who's my Daddy?"
Posted by Nick at 3:31 PM No comments:

The March 29th trail date has been called. I dunno details, but it is spoken for.

I'm the only Kimchi registered, is anyone else gonna go? Walsenburg is only about 90 minutes away from the Springs, and it should be a good time.

Even if you're a big huge gaping vagina and aren't going, I'll need help with haring the prelube on that Thursday night.
Posted by brownie at 6:24 AM 7 comments:

And The Hits Keep On Comin'

So Net, it seems that not only will I be able to Argue with brownie over a colege football game but now you as well. Thursday Sept 18th West Virginia vs U. Colorado in Colorado. Now isn't it a shame that my team plays your team in Colofuckingrado and I have to be deployed. As I am sure this would be a great time to get piss drunk and see the game live with everyone. So get your ticket and argue over the winner with Wheeler.
Posted by GrannyLingus at 11:43 PM 7 comments:

Well St. Patrick's day is coming upon us once again, but this year we are hashing on the Ides of March. So beside hashing in green dresses, you have the option of hashing in a Toga... Since it was difficult to start from Jack Quinn's last year, I have decided to start from Will's Sports Pub away from most of the crowds. The hare will start the hash at noon the same as the parade, that way every one will be able to show off there lovely green dresses & toga's. There will be hash tags for this event as well.

When the hell is the next Kimchi hash? Less than two weeks 'till the hash and directions haven't even been posted!
Posted by brownie at 4:25 PM No comments: